I am delighted to announce the launch of our VJ Day 75th Anniversary clothing designs.

August 15th 2020 marks the 75th Anniversary of the surrender of Japanese Forces and the conclusion of World War 2.

The Burma Campaign for British Forces, and the parallel Pacific Campaign for US forces, were hugely devastating and costly campaigns. Both are often overshadowed by the European theatre of operations.

War in the Far East was a completely different type of conflict compared to the European conflict. The Japanese were ruthless and fought with a tenacity, and some might say cruelty, that is only truly understood by those who were exposed to it.

My tribute to the Far East Veterans features a large VJ in green to represent the Jungle. Perched on top of the V is a WW2 ‘Slouch’ style bush hat with a 14th Army badge. The ‘Slouch’ is the hat seen in all pictures featuring soldiers during the Burma Campaign.

Below the design are the words ‘Never Forgotten’ in tribute to those Veterans and to ensure going forward, their fight and struggle will remain in our memories. 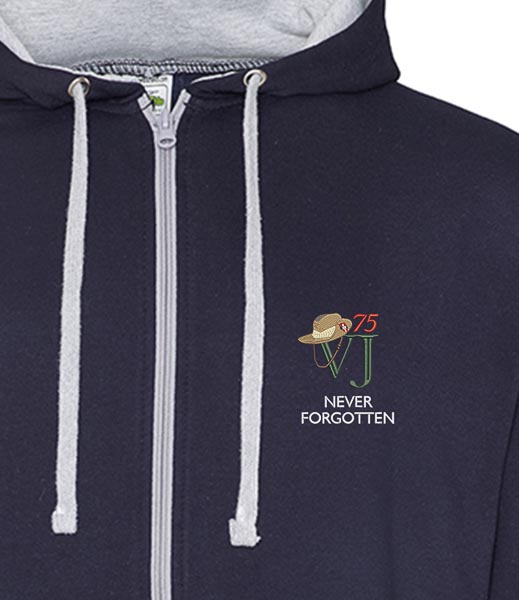 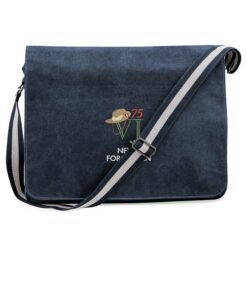 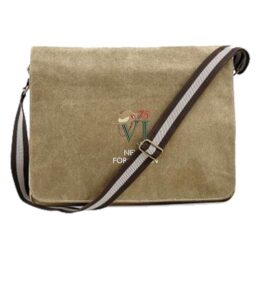 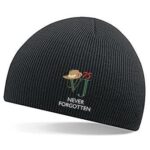 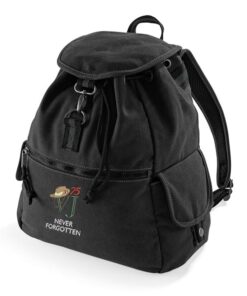 Many Burma Campaign veterans felt they were the ‘Forgotten Army’.

With the European War finishing in May 1945, many veterans were beginning to return home in the Autumn and Winter of 1945.

Many of the Far East veterans didn’t start arriving home until the spring and Summer of 1946, by which point those at home were beginning to ‘move on’.

Indeed I have heard tales, where the only people to meet a veteran upon their return, was a Salvation Army worker.

Our flash sales on Facebook, Instagram and our email newsletters have been going down a storm so check our social media to grab a bargain!

1st to claim an item gets it – simple as that!

That’s All For Now – Stay Safe Everyone

Here is the link to our latest production update and addresses how the lockdown situation is affecting our operations and your orders.

All the best for now and I look forward to hearing your feedback on our new face masks – stay safe!!!

GDMK Images is established as a leading supplier of gifts for aircraft and WW2 enthusiasts, check out some of our other military gift ideas below …. 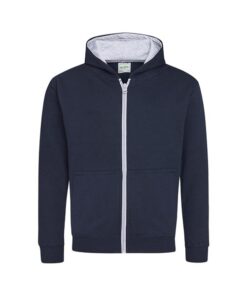 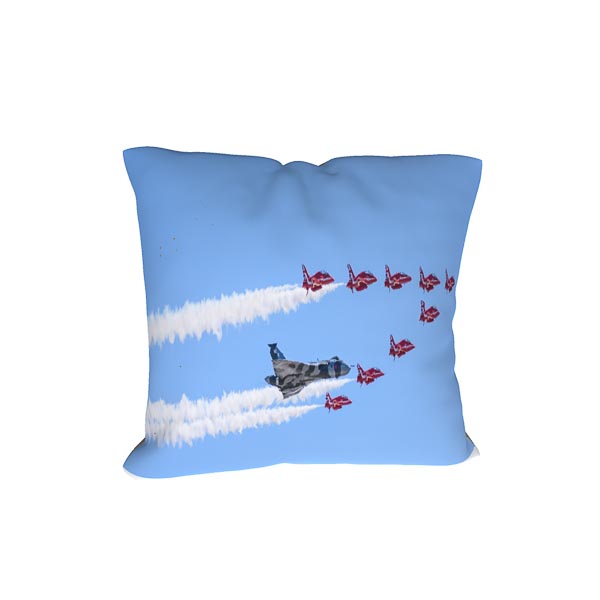 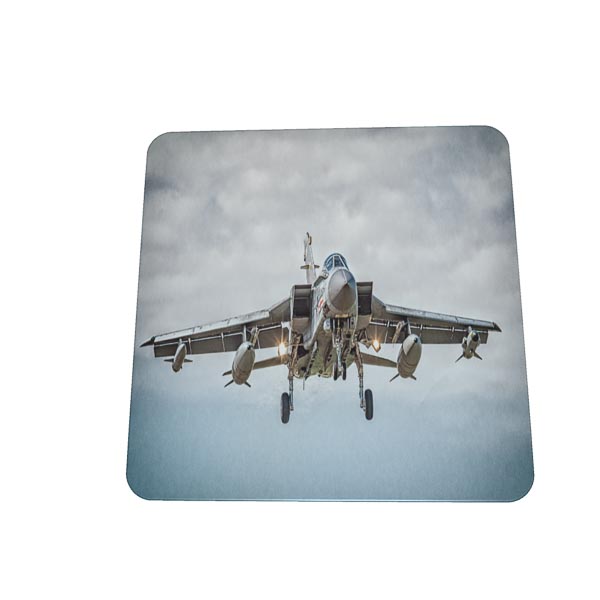 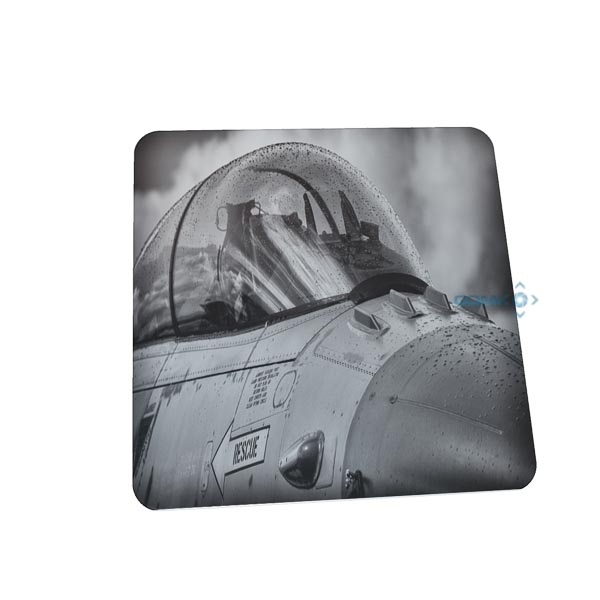 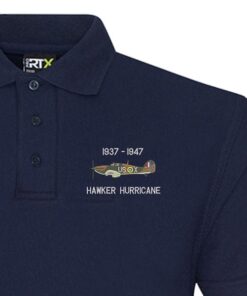 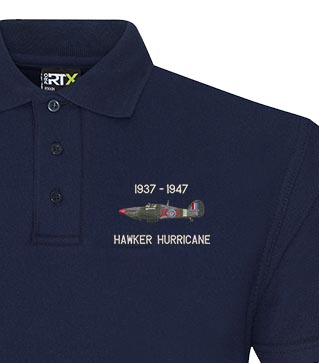 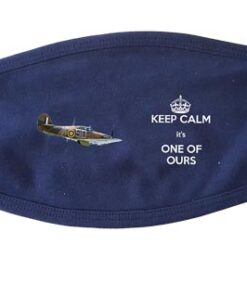 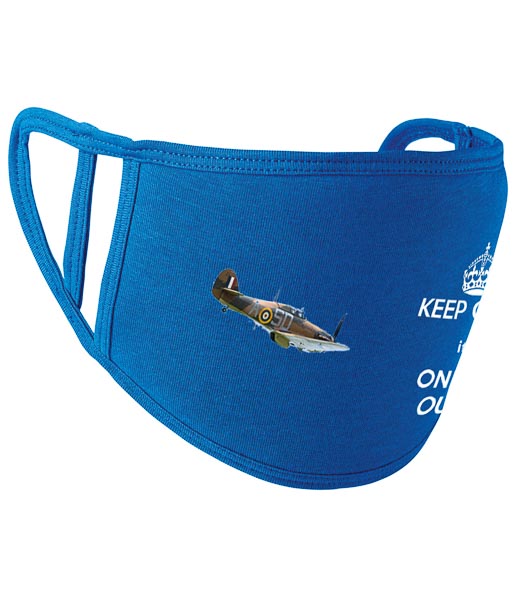 Keep Calm Its One of Ours Face Mask 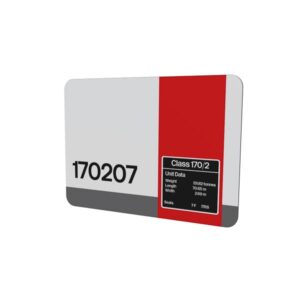 Diesel and Electric Multiple Unit Data Panels Added Another product we have lots of requests [...] 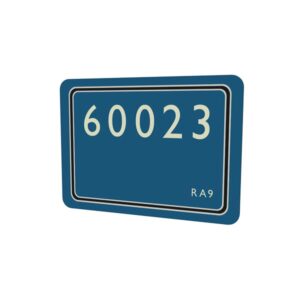 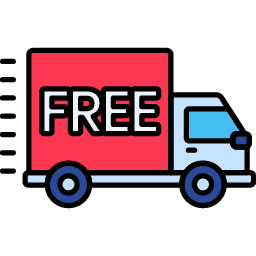 Free Postage and Packing to Mainland UK When Spending Over £5 After some thought and [...] 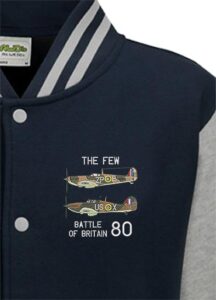 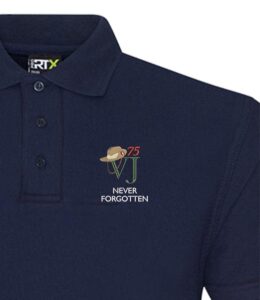 VJ Day 75th Anniversary Clothing Designs I am delighted to announce the launch of our [...] 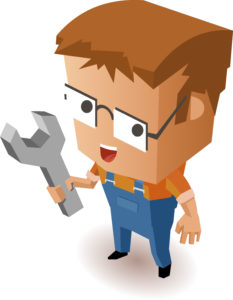 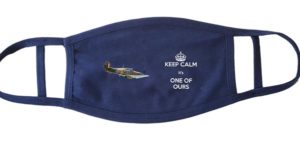 Dont Panic – Keep Calm and Get A Face Mask 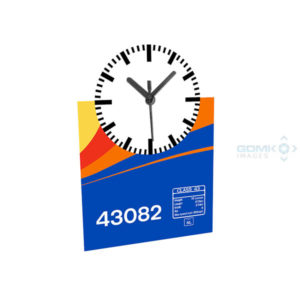 Railway Clocks A Timely Gift For Railway Enthusiasts Stuck for a novel gift for your [...]

Share these VJ day 75th Anniversary clothing designs with your family and friends … Thanks!!!!