GDMK Images Latest Update Is All About Shunters

Our latest loco data panel update is all about shunters – those humble and often overlooked locos that were once seen in almost every siding and depot throughout the UK.

Currently, all of the shunter data panels are available in BR Blue except for the Class 08 which is also available in Plain Railfreight Grey and EWS red and yellow.

The tiny Class 03 shunters could be found mainly on the Eastern Region of British Rail. They were so small and light they were often seen with a small match wagon to help ensure they activated the track circuits. Nothing quite as unsettling for a signaller to see than a shunter disappear from his panel!

The Class 06 shunters could be found mainly in Scotland and only consisted of around a dozen locos.

The Class 08 could be seen everywhere in the UK with over 900 being built. Almost every siding and depot in the UK would have at least one 08 shunter lurking somewhere. In the initial release of data panels you can get the following livery versions –

There were some really cool depot colour scheme variations and special colour schemes. These will be added as part of our ‘Special Edition’ data panel range which will be launched in the next few weeks.

The Class 09 shunters were predominantly found on the Southern Region of the UK. They were fitted with waist height brake fittings to make it safer for guards to couple up the trains in 3rd rail electrified areas. Once privatisation took hold the 09s spread their wings and could be found all over the UK.

There were only 3 Class 13 shunters which were purposely built to work the hump yard at Tinsley. The class 13 was essentially a pair of Class 08s coupled together with the cab being removed from the front loco.

Our flash sales on Facebook, Instagram and our email newsletters have been going down a storm and this weeks features data panels at knock down prices so check our social media to grab a bargain!

1st to claim an item gets it – simple as that!

Have We Missed A Loco Class or Livery?

Is there a loco class we might have missed or a particular livery you would like to see?

If so, let us know in the comments or on social media!!

Thats All For Now – Stay Safe Everyone

Please stay safe everyone and we look forward to seeing you again at a show somewhere once this all blows over.

In the meantime, here is the link to the latest on how the Covid 19 situation is affecting our operations and your orders.

All the best for now and I look forward to hearing your feedback on these new data panels – stay safe!!!

GDMK Images is established as a leading supplier of gifts for aviation, railway and military vehicle enthusiasts, check out our unique gifts below …. 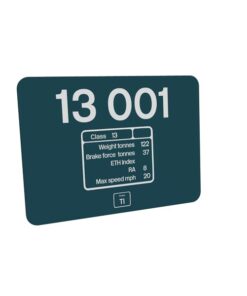 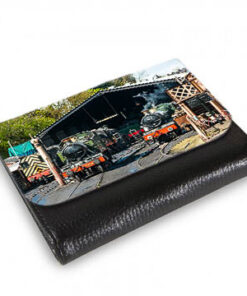 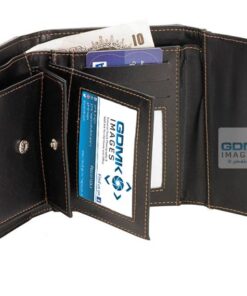 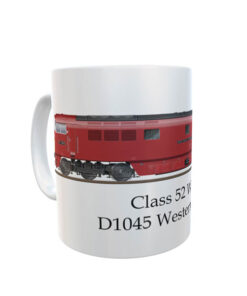 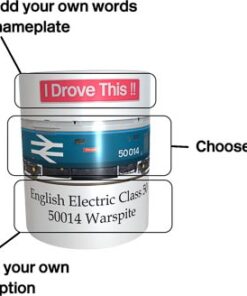 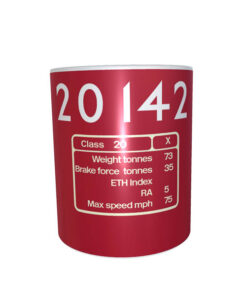 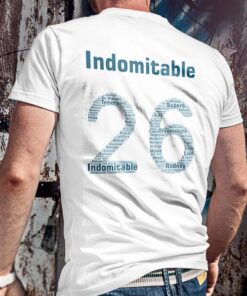 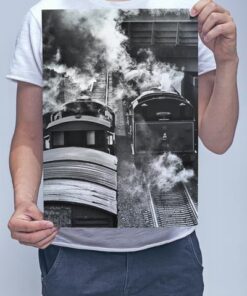 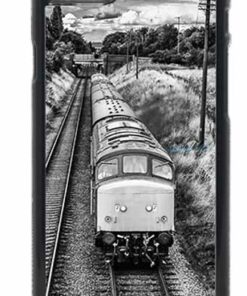 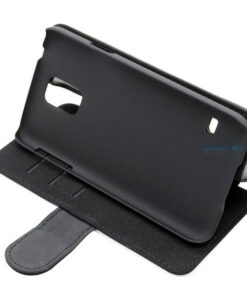 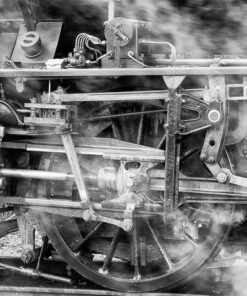 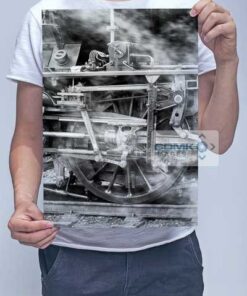 GDMK Images Latest Update Is All About Shunters was last modified: May 29th, 2020 by GDMKImages